Confused about the Confucius Prize?…

Today I received an email from DW, a dear friend in the UK, asking me whether the Confucius Prize was really the Chinese equivalent to the Nobel Peace Prize. 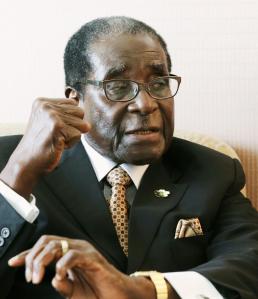 That is NOT so. The Chinese government has no association with the prize or the organisation which awards it, and they do not support it or acknowledge it in any way. 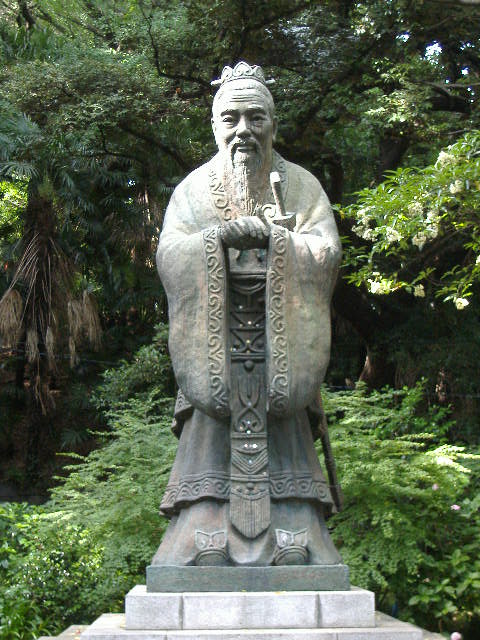 Chinese Indigenous Arts’ was cheesed off by the 2010 Nobel Peace Prize being awarded to Liu Xiaobo, and as a riposte came up with the idea of awarding a ‘Chinese’ prize.  They say they chose to call the prize after the great Chinese philosopher Confucius because ‘it reflects his original idea of peace’

The Chinese Government Ministry of Culture said they had no official status to do such a thing, and promptly banned the prize.  So the original organisers  re-established themselves in Hong Kong calling themselves ‘China International Peace Research Centre’ and carried on awarding the prize annually.  The prize winners have been chosen from a list of unlikely candidates; indeed the recipient of the first prize was a Taiwanese politician who didn’t even bother to claim it, and the Taiwanese government said the award was ‘amusing’.

Started my 60s by moving to China with my DH. Surprised to find I am still here in Beijing eight years later - still finding it an adventure!
View all posts by herschelian →
This entry was posted in Uncategorized and tagged Confucius, Confucius Peace Prize, Nobel Peace Prize, Robert Mugabe. Bookmark the permalink.

4 Responses to Confused about the Confucius Prize?…