Posted on November 2, 2016 by herschelian

Over the past week there has been much chit-chat on Chinese social media about a young woman living and working in Shenzhen who figured out a novel way of raising the deposit to buy a house in the countryside.

As in many other countries, property prices in China have been steadily rising and it is really difficult for many to afford to buy a place of their own. Add to that the Confucian expectation of many Chinese parents that their child (and it usually is only one child) should provide them with either somewhere to live in retirement, or support them financially, and you have a situation where some young people feel pressurized by parental expectations which they cannot fulfill.

A blogger using the name Proud Qiaoba posted a piece on the popular Tian Ya Yi Du internet forum saying that her co-worker, who she called Xiaoli, had come up with a scheme whereby she asked each of  her 20 current boyfriends to prove their affection for her by giving her one of the new iPhone7 smartphones (which were only launched in China in mid September). Apparently they all did as she requested!   I wonder if they knew about each other? 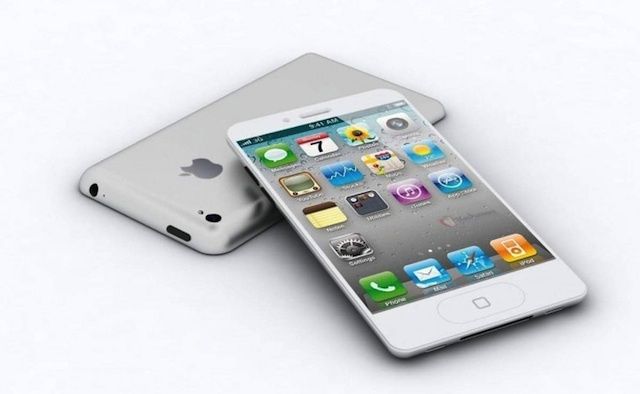 Xiaoli then took these 20 brand new iPhones and sold them to Hui Shou Bao, a well known mobile phone re-selling website. She raised 120000 yuan by doing so (that’s approximately £14,500.00), and with that she was able to put a down payment on a house for her parents.

Comments on Sina Weibo have been very mixed  with some people calling  her a gold-digger, whilst others have applauded her ingenuity. One young woman wrote rather plaintively that she couldn’t even get one boyfriend let alone 20, and could Xiaoli give her advice about how to get a fella for herself as she was obviously an expert.

Personally, I think the whole story is a con (like so many things in China).  Twenty boyfriends seems rather a lot for one girl to manage – just think of the logistics – whilst also holding down a job; or is having multiple ‘boyfriends’ part of the business she is in, if you see what I mean.

More likely this is a cleverly concocted story to advertise the services of Hui Shou Bao, the mobile phone re-selling company.

Whatever the truth of the matter it is quite an amusing tale and adds to the gaiety of the nation which is always welcome.

Started my 60s by moving to China with my DH. Surprised to find I am still here in Beijing eight years later - still finding it an adventure!
View all posts by herschelian →
This entry was posted in Uncategorized and tagged cell phones in China, Chinese real estate, Hou Shou Bao, iPhones, smartphones. Bookmark the permalink.