Would you allow your kids to do this?

Over the time I have been blogging I have often mentioned the traffic in Beijing.

The city has a population of well over 25 million (the government are trying to cut it back to 22 million as the total number) This number of people has generated a huge number of cars – approximately 5 million!  – not counting  lorries, government cars, vans, bicycles, rickshaws, huge pantechnicons , delivery tri-bikes, etc.etc. 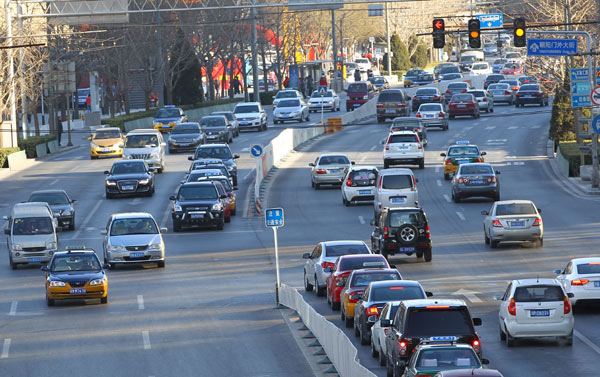 Needless to say, this melange of traffic causes many problems – traffic jams, accidents etc.  When out and about in BJ I am very careful crossing roads because many drivers ignore red lights when turning, and even jump red lights at intersections.

As a pedestrian you have to be on the alert at all times.

Chinese pedestrians who are waiting to cross junctions often pay no heed to the ‘little red man’ warning them not to cross. The traffic situation is dire, and there are many accidents.

So – some bright spark in the Beijing Traffic Department (I assume that is the name of the body) has come up with a whizzo idea. 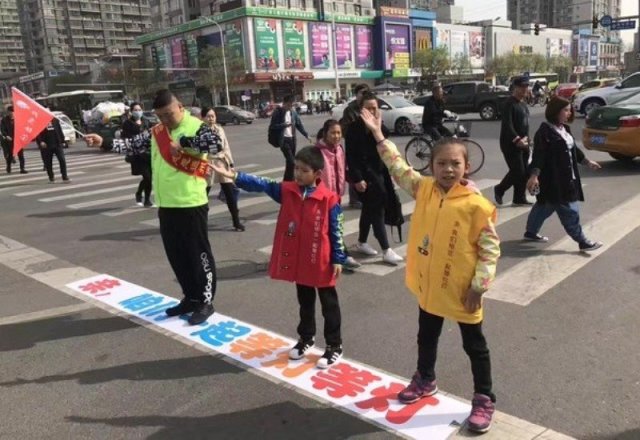 Dress school kids in red/orange/green outfits, to emulate a traffic light, then teach them a song and dance and send them out to stand in the middle of the six most dangerous road junctions in the city. This will apparently shame drivers into stopping until the light changes in their favour….really?!! 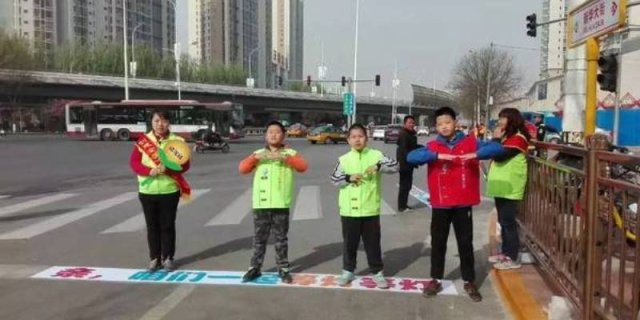 What? WHAT!!!!! are they crazy? do we want to see dead school kids anytime soon?

Apparently the kids have been selected from state schools which are located near these junctions. Do their parents even  know what they are doing?

Started my 60s by moving to China with my DH. Surprised to find I am still here in Beijing eight years later - still finding it an adventure!
View all posts by herschelian →
This entry was posted in Uncategorized and tagged Beijing traffic, crazy ideas, kids used as traffic lights, traffic lights. Bookmark the permalink.

6 Responses to Would you allow your kids to do this?