Why the Chinese are batty about bats and westerners are not.

The Chinese are not spooked by bats, in fact they really rather like them. Bats feature prominently in Chinese art, embroidered on silk robes for an Emperor, painted on porcelain,

carved in lacquer ware or wood. On the landing outside our apartment is a beautifully carved screen which features a bat and fishes – the bats represent good fortune and the fish represent wealth – what more could one want?! 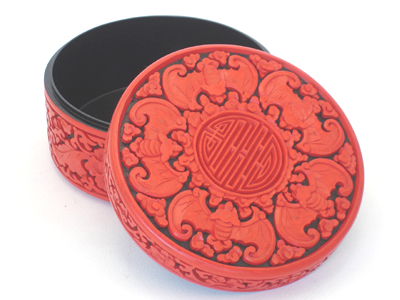 Now that I’ve told you about bats being depicted on Chinese items, you will start noticing it yourself .*

In the USA and Canada, the bat has become irrevocably linked to witches, demons, vampires and general spookiness – mainly as a result of the increasingly commercialised celebration of Halloween in North America. 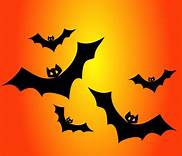 In English, the words bats/batty are often used to indicate a level of craziness, obsession, eccentricity etc.   You might hear someone say ‘Jim is bats about vintage cars’ meaning he really loves them; or someone else saying ‘that old man is completely batty, you won’t get much sense out of him’. 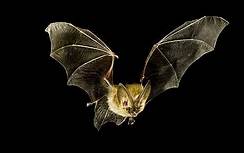 As experts say about many wild creatures: ‘they are more afraid of humans than humans are of them’.  Bats are also feared as spreaders of disease, – whilst that is always a possibility – but there is little evidence to show it actually happens regularly;  and as for them flying in to your home to suck your blood whilst you are asleep– forget it!       Unless of course you are living in the middle of a Central or South American jungle or a stone’s throw from the Amazon river – which rules out most of us – and even then it would be a rare occurrence.

Having bats in your neighbourhood is the sign of a clean environment, and as most bat species live on insects, they are helpful as they reduce the need for pesticides.

In China, unlike in the West, bats are considered lucky. 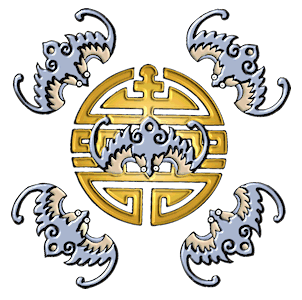 Bats have been living in China for millennia;  they were (and are) revered for their longevity and for the way they pollinated some fruits – particularly peaches. 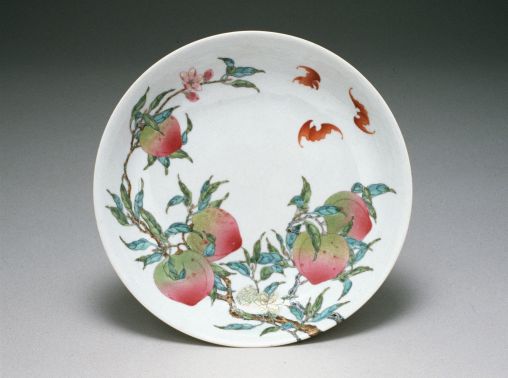 As I have mentioned in other blog posts, the Chinese language has many, many words that are pronounced the same, but written with a different character. These words are often paired up, with one representing the other in symbols and puns.

shou which represents longevity, this also links to the Chinese idea of bats, as bats often live in caves and some colonies of bats are believed to have been living in such caves for over 1000 years. 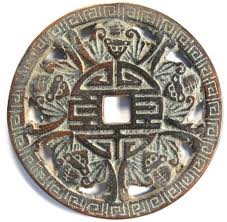 I have never been a particular fan of bats, as I had bought in to the  many misconceptions  about them. Now I am trying hard to change my views and understand these amazing creatures which are the only mammal that is able to fly; however I have quite a way to go before I will believe, as the Chinese do, that they bring good fortune.

* When I was staying in Cape Town recently, the guest room in my friend’s house had a jar on an upper shelf, and – of course – it showed the lucky five bats and a shou symbol!

Started my 60s by moving to China with my DH. Surprised to find I am still here in Beijing eight years later - still finding it an adventure!
View all posts by herschelian →
This entry was posted in Uncategorized and tagged bats, chinese motifs, halloween, lucky symbols. Bookmark the permalink.

11 Responses to Why the Chinese are batty about bats and westerners are not.