Chinese proverb of the week (2)

No matter if it is a black cat or a white cat, if it catches mice it is a good cat! 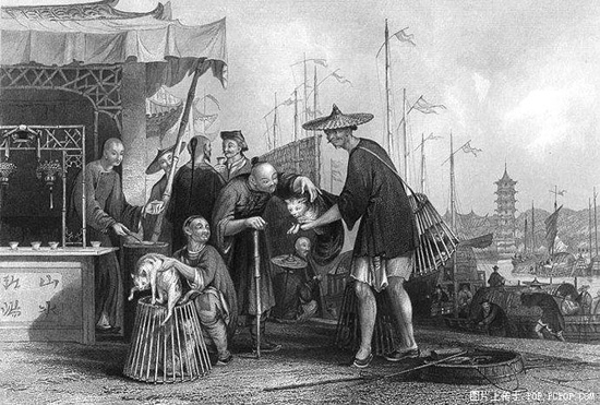 Chinese people use proverbs a lot when making speeches or trying to get their point across in a discussion.  Most proverbs go back a long way, and using them is thought to show intellectual prowess, and that the speaker is a very ‘cultivated’ person who has been well-educated.

This particular proverb originated in Sichuan I am told, but is widely known all over China. It has also become internationally known as it was famously quoted in a speech by Deng Xiaoping, the man who followed Mao Zedong as the leader of China and who led the nation out of the horrors of the Cultural Revolution, and began it’s extraordinary economic growth. 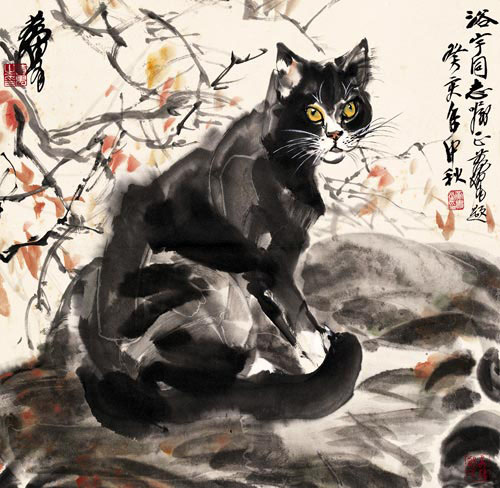 Deng originally used the proverb in a speech on ‘How to Restore Agricultural Production’ way back in 1961/2 at the Guangzhou Conference.  He was arguing that there should be a pragmatic break between the Peoples Communes and individual farmers – he thought that  whichever method produced the food that was needed should be the method to follow.  Given the political ideology of the times this was a brave speech and he received a huge amount of criticism for making it.  Anyway, the years passed by, and eventually Deng Xiaoping – after many trials and tribulations – became the leader of the country, and changed it forever.

Nowadays people (especially in the west) tend to interpret his quoting of the proverb as meaning ‘whether it is Communism or Capitalism, if it works it is a good thing to do’.

My own take on the proverb is – ‘if it does what I/we want, then that is fine by me.‘

Started my 60s by moving to China with my DH. Surprised to find I am still here in Beijing eight years later - still finding it an adventure!
View all posts by herschelian →
This entry was posted in Chinese Proverbs and tagged ancient sayings, cats, Chinese culture, chinese proverbs, Deng Xiaoping, proverbs. Bookmark the permalink.

7 Responses to Chinese proverb of the week (2)